Australia’s New Healthy Food Pyramid – What You Need To Know 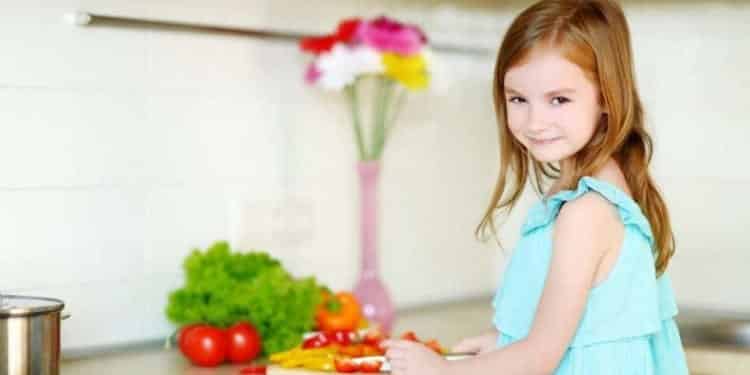 Australia’s healthy food pyramid has been updated in an attempt to educate consumers to make informed choices about the foods they consume.

The pyramid (featured at the end of this article) has been updated by Nutrition Australia for the first time in 15 years in an attempt to address consumer confusion over nutrition and healthy foods.

What The Research Says About Our Eating Habits

In a 2011-12 food survey commissioned by the Australian Bureau of Statistics, participants were asked to detail the food, beverages and dietary supplements they consumed in a 24 hour period. The survey found that over a third of the total energy consumed came from ‘discretionary foods’. These foods have little, if any, nutritional value and are often high in sugars, fats and salt.

According to figures from the Australian Institute of Health and Welfare, almost two thirds of adults are classed as overweight or obese. This number has increased by 10 percent since 1995. One in four children in Australia are classed as overweight or obese too. Obesity is an epidemic, and it’s hoped that the updated healthy food pyramid will help consumers and parents to make better choices about the food they eat.

About The Food Pyramid Update

The updated pyramid features solid foundations of vegetables, legumes and fruits. These should make up the bulk of your diet. Above them is a level of grains consisting of wholemeal grains, quinoa, oats and couscous.

The next layer is split, with half of the section dedicated to milk, cheese, yoghurts and alternatives. The other half is dedicated to lean meat, poultry, fish, tofu, beans, nuts, seeds and lentils. Healthy fats, such as extra virgin olive oil, are perched at the very top of the pyramid.

The updated food pyramid advises consumers to restrict their intake of salt and added sugars. It also encourages people to enjoy a variety of herbs and spices. A glass of water appears beside the pyramid in a bid to encourage people to drink more water.

What Were The Big Changes?

The healthy food pyramid follows the 2013 Australian Dietary Guidelines. These guidelines were devised by a team of nutrition and medical experts who considered 55,000 scientific studies and journal articles during the process. The new pyramid reflects the latest scientific research into health and diet.

For the first time since it began, the healthy food pyramid doesn’t feature butter. Gone too are sugar and margarine. Bread has also moved further up the period, highlighting the fact that fresh vegetables, legumes and fruits should make up the bulk of a healthy diet.

This is the first time dairy alternatives have featured on a healthy food pyramid, with that section previously being reserved for animal products. This is good news for vegans and other people who choose to avoid dairy for health reasons.

The updated pyramid shows a much better picture of what healthy eating should look like. The healthy food pyramid is studied by school children across the country, so it has the opportunity to influence the eating habits of a generation.

, founder of Melbourne Women’s Health Clinic, has this to say about Australia’s new healthy food pyramid:

“It’s a great step in the right direction, although still with little regard to the damage that gluten can do. Sadly many of our grains don’t actually look like what they did 50 years ago.  They have been genetically modified, and for most, have become really quite difficult to digest, leading to a host of gut issues in some people — with long term effects such as Irritable Bowel Syndrome and autoimmune conditions.

I particularly love the ration of vegetables verses high sugar fruits.  We are certainly moving in the right direction.  For me, fats and protein are the essentials for healthy hormones – I’d like to see this reflected and potentially switch the fats with the milk cheese and yoghurt and I think we’re almost there!” 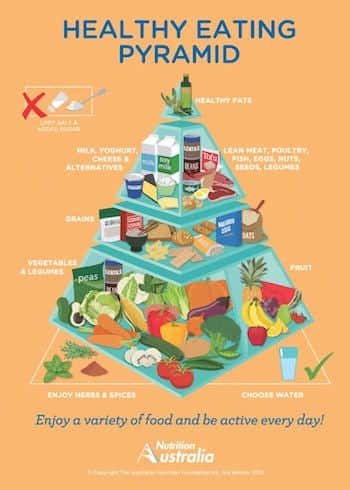 Extended Breastfeeding – What You Need To Know

10 Toys Parents Don't Want You To Buy For Their Kids