Do You Get Slangry? So Sleep Deprived That You’re Angry 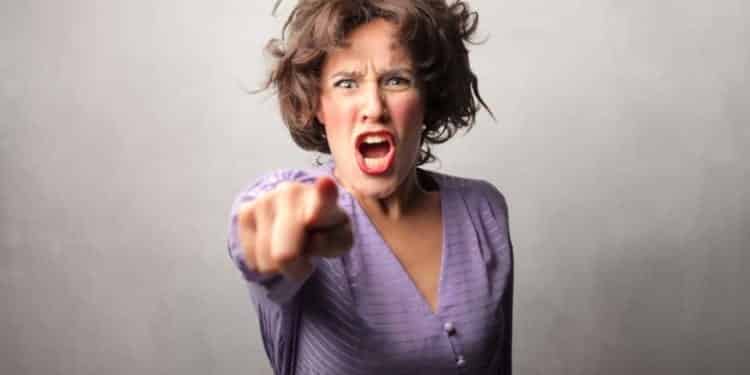 Move over hangry, there’s a new painfully obvious cause of anger in town.

As any parent of a toddler will be able to tell you, it’s not just hunger that can cause the grumps, lack of sleep can also awake the angry beast inside.

According to a new study published in the Journal of Neuroscience, sleep loss can contribute to anxiety, stress and emotional reactivity.

The researchers found that reduced sleep impacted on how participants responded to everyday challenges.

The numbers were superimposed on images that were either rated as neutral or unpleasant. The presence of the images meant the participants were continually emotionally reacting throughout the task. The task was repeated on two separate days, once after a good night’s sleep and once after being awake for 24 hours.

The researchers concluded that sleep plays an important role in emotional regulation, and that lack of sleep can affect your emotional responses. Study author Talma Hendler told New Scientist, “You lose neutrality. The ability of the brain to tell what’s important is compromised — it’s as if everything is important.”

New parents will know this feeling only too well, as the sleep deprivation of having a newborn leaves them feeling overly emotional. Many couples report an increase in bickering after the birth of a new baby, and this could be one reason why that happens. While there are also hormonal factors at play, and undoubtedly a lack of confidence, it is safe to assume that sleep deprivation has an impact on how new parents handle everyday stresses (check out these hilarious confessions from sleep deprived parents).

Being short on sleep isn’t good, but many parents accept it as simply being a non-negotiable part of parenting. While this is true in some respects, there are steps you can take to try and increase the amount of sleep you get, even when you have a baby at home. Check out this great BellyBelly article on how to get more sleep.

Now that you now slangry is a thing, you can take steps to avoid it. You’ll still be tired, of course, and slangry, but at least now you’ll be aware of it. Knowing when you’re overreacting to something can be half of the problem. Being aware that sleep can impact on your perceptions of what is important can help you to keep yourself in check. Yes, it’s annoying that your partner bought the wrong type of apple, but is it worth splitting up over? Hmmm, maybe you’re just a bit slangry today.

If you have an ongoing argument over who has the least sleep (yep, knew you did), you might be interested in finding out which is work, broken sleep or lack of sleep. Find out here.

Shoulder Dystocia – What Is It And How Can You Avoid It?