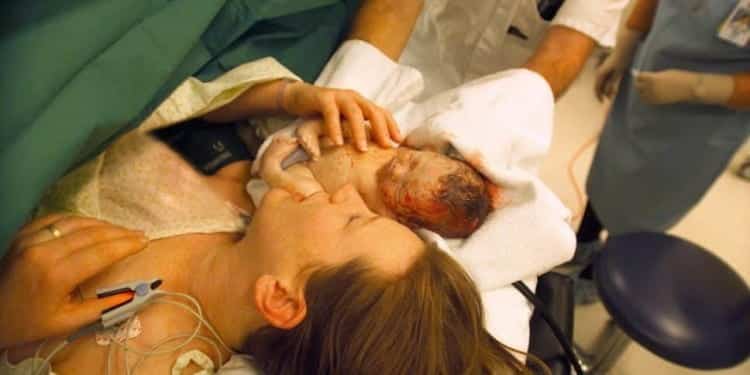 In both Australia and the US, one in three women will have a c-section. Yet, one American hospital was able to reduce its c-section rate significantly due to a of fear of losing its insurance.

Administrators at Hoag Memorial Hospital Presbyterian, one of California’s largest hospitals, sought ways to cut the c-section rate after its largest insurer warned the hospital that it could be axed from its network, because of high maternity costs. The hospital’s c-section rate was at 38%, around 5 percent higher than the state average.

C-sections require longer hospitals stays and have greater risk associated with them than vaginal births. Additionally, a c-section costs around USD $19,000 — about USD $8,000 more than a vaginal birth.

To effectively bring the rate down as quickly as possible, hospital administrators undertook some drastic measures, including:

Over the past few years, Californian health watchdogs have been publicly releasing data that has highlighted the huge differences in how different hospitals handle maternity care. Medical director of the California Maternal Quality Care Collaborative Dr. Elliott Main told Kaiser Health News that despite the increased transparency, many hospitals don’t act until dollars are at stake.

Hoag Memorial Hospital took heed of the warning from its insurer and after three years of implementing changes, they successfully reduced their overall caesarean rate to 33% of births, which is still fairly high, but a drop of 5% is a great start. Low risk births were reduced to 25%, and the hospital were able to increase the rate of women having a vaginal birth after a previous c-section birth.

Not all doctors at Hoag Memorial were happy with the proposed sharing of information about their rates. But knowing that the hospital is monitoring the c-section rate has helped doctors to think about and change the way they practice. It remains to be seen if other hospitals will take Hoag Memorial as a role model, and work harder to bring their own c-section rates down. However, what the exercise does highlight is that many c-sections are in fact preventable — and they could still be doing better yet.

7 Tempting Times To Spill The Beans About Your Pregnancy

Do Women Forget The Pain Of Giving Birth?

Do Women Forget The Pain Of Giving Birth?