IVF – Find Out How It Works In This Cool Video! 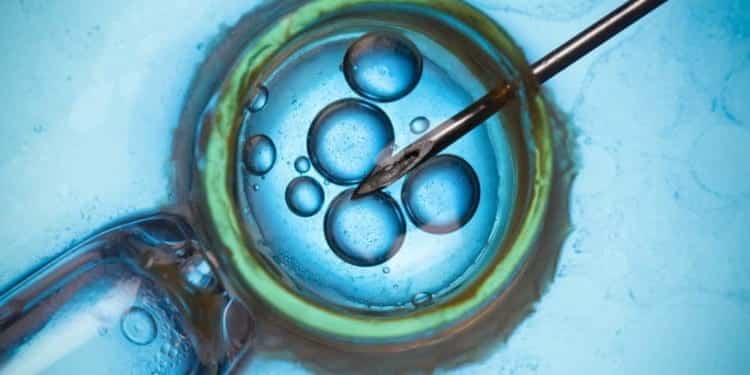 Around one in eight heterosexual couples struggle to fall pregnant naturally. In 1978, the first baby was born using in-vitro fertilisation (IVF). Since then, over five million babies have been born across the world thanks to this technique.

IVF is used by heterosexual couples facing infertility, same-sex couples and single people who wish to have children. This once ground-breaking procedure is now becoming more common. As couples choose to delay parenthood until later in life, it is expected that the use of IVF will become commonplace and may even one day outnumber the number of babies conceived naturally.

Despite bringing joy to so many parents, many people are unaware of how IVF works. This TED ED video produced by Nassim Assefi and Brian A Levine explains how the procedure works. IVF works by mimicking nature, so the video also explains in detail exactly how conception occurs naturally. The two processes are shown alongside each other to give viewers a greater understanding of how the process copies natural reproduction.

What Is Involved With IVF?

‘In vitro’ means taking place or performed outside of a living organism. Put simply, in-vitro fertilisation means that the egg is fertilised not inside the woman’s body, but in a culture dish. In order for this to happen, the woman’s body must go through the monthly cycle of allowing an egg to mature in preparation for ovulation. In IVF, hormones are injected to cause an overstimulation of the ovaries allow more than one egg to mature, thus increasing the chance of successful fertilisation. The woman is monitored to determine when the eggs are mature, and these are then removed from the ovary under general anaesthetic.

To find out more about how IVF works, check out BellyBelly’s article IVF and Infertility – Causes, Risk and IVF Success.

If you love TED Talks, check out this great one by Ina May Gaskin on Reducing The Fear Of Birth.

Baby Has Night And Day Mixed Up? Here’s What To Do

Baby Has Night And Day Mixed Up? Here's What To Do