Why You Should Go For A Nap Right Now – STAT! 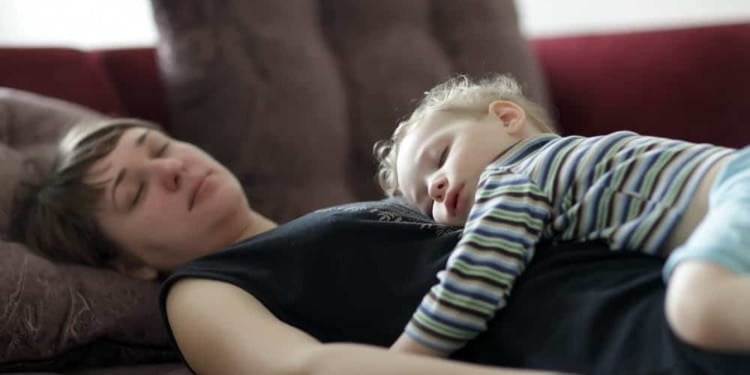 Not many adults nap. In fact, once you pass childhood, napping is particularly frowned upon.

Well, until you have a baby, that is, and then every person you encounter will advise you to sleep when the baby sleeps.

As your baby grows older, however, you may feel the need to give your newly acquired napping habit the boot.

After all, shouldn’t you be doing something more productive with your time?

Like washing dishes, cooking dinner or doing some work?

According to a recent study published in Personality and Individual Differences, naps are worth taking.

The pilot study look at how naps affected the ability to withstand frustration.

The computerised task was designed to test the ability to withstand frustration. Participants were asked to complete an impossible task, and then asked to fill out a questionnaire about sleepiness, mood and impulsivity. After that, participants were either asked to take an hour’s nap or watch a nature video. After the hour was up, the participants were tested again.

During the first round of testing, everyone spent around the same length of time working on the impossible task. After the break, however, those who napped spent significantly longer on the task. Those who didn’t nap were found to give up much sooner.

When filling out the questionnaires, those who had napped rated their behaviour as less impulsive than the participants who had watched the nature video.

This was a pilot study with only 40 participants. The majority of participants were college students, though participants ranged between the ages of 18 and 50. It’s not yet known whether these findings apply to other societal groups. The test would need to be repeated with a larger sample to give a more clear view of how napping can affect a person’s ability to withstand frustration.

What Significance Does This Study Have For Parents?

As a parent of young children, you may find your frustration tolerance is being tested on a daily (hourly?) basis. No matter how much you love your children, there will be days where you find yourself feeling frustrated.

Perhaps it’s the home cooked meal thrown across the room, or the whiny voice that tests your tolerance. Whatever it is, you’ve probably already noticed that you are more easily frustrated on days when you feel tired (so, all the days then).

The less sleep you have, the less able you are to cope with feelings of frustration. Instead of battling through till bedtime, perhaps it’s time you embraced your inner napper and enjoyed 40 winks during the day. Of course, this is not always possible if you have several children at home.

Why There Are (A Lot) More Breastfeeding Articles Than Formula Articles