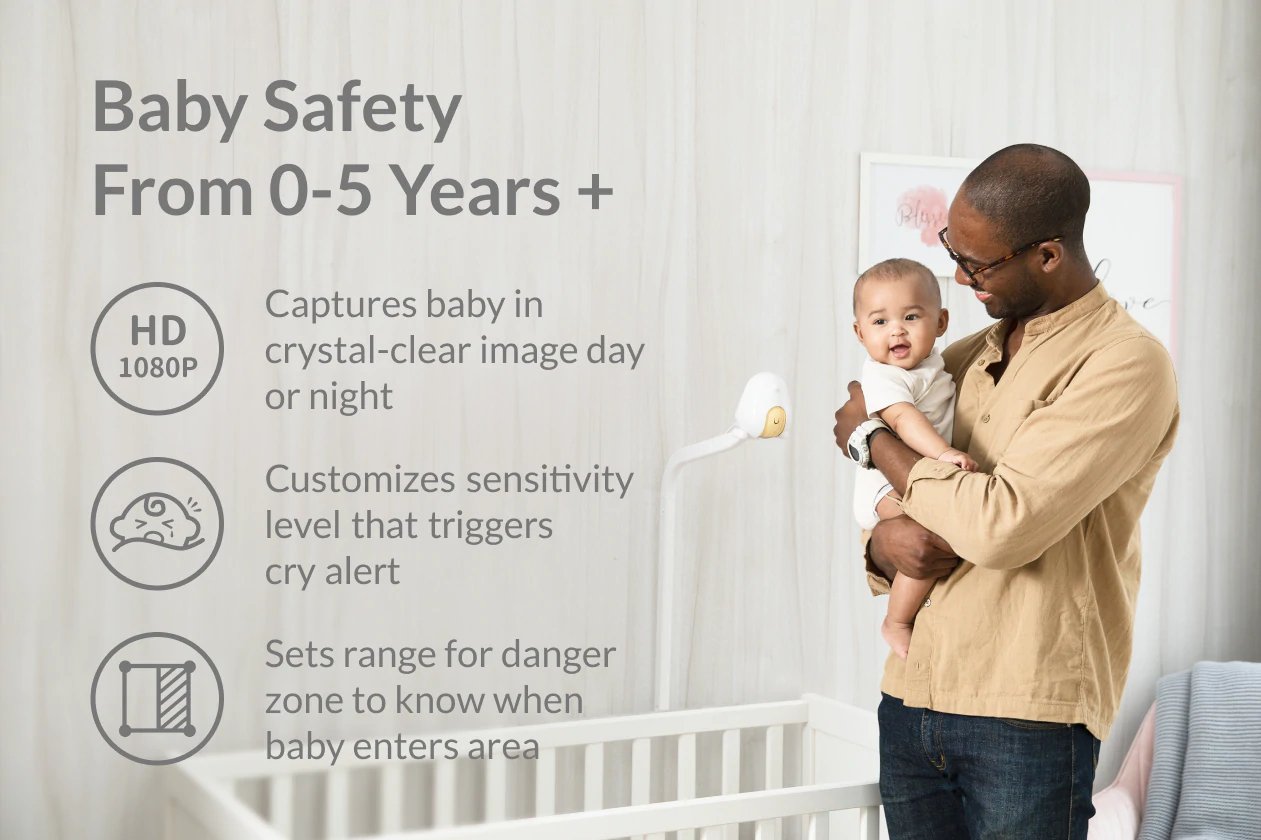 “When I started Cubo Ai, I wanted to be able to leverage the latest technological advancements to provide parents with a baby monitor that gave them the confidence to get on with life (or a good night’s rest!) knowing their baby was sleeping safely,” explains Joanna Lin, co-founder, Cubo Ai and mother of two.

Joanna founded Cubo Ai after finding her first baby in his crib with his face accidentally covered by a bib; she says: “The Pad detects even the smallest movements and puts them into micro motion data, which, in addition to our other existing safety features and alerts, adds another layer of confidence for parents, knowing they will be instantly alerted to any changes in movement patterns via our smartphone app.”

The company has conducted thousands of sleep safety surveys with parents to best understand how to support new parents. The company prides itself on making products that provide parents with much-needed peace of mind.

“Sleep safety is a huge area of concern for parents, whether they’re on their first baby or their fifth! We hope that using Cubo Ai’s empathetic technology to proactively warn of dangerous situations, will empower parents to spend more time on building the best possible home for their children, and less time worrying about their sleeping baby,” said Joanna.

The Sleep Sensor Pad tucks easily beneath the mattress and works alongside the Cubo Ai Plus Monitor to provide detailed sleep quality reports. Using AI algorithms to maximise accuracy, the Cubo Ai Sleep Safety Bundle will keep parents alerted to any potential dangers during the night.

Find out more and order yours from their website today.