The 5 Cutest Videos Of Toddlers Arguing 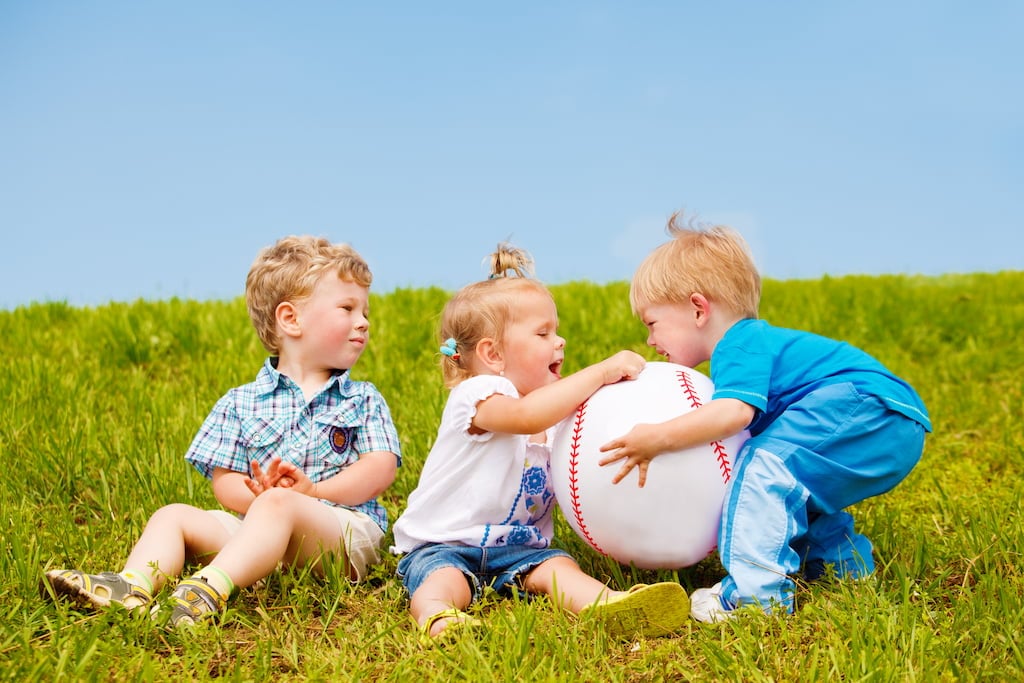 Human relationships are complex, complicated and filled with compromise. Toddlers know that better than anyone. To put your own arguments, disagreements and fall outs into perspective, here are some tiny toddlers battling it out to be top of the tots:

This adorable video of some gorgeous kids having a disagreement about the weather is one of the cutest videos we’ve ever seen. The beautiful twin girls arguing with their cute buddy is enough to make you broody, but add in the line, “You just poked my heart,” and you won’t know what hit you. This little guy is just too lovely.

The title says it all with this one. These two are just so sweet and furious. The argument has it all – shouting, pointing, age differences and, of course, going to tell mamma. Perfect.

Sometimes, it’s hard to remember who’s the boss and who isn’t. It takes these adorable cousins quite a while to figure out who is the boss. Don’t worry though, it turns out pretty well in the end.

This cute little guy really doesn’t want his friend to leave for Florida. While the kid from Florida struggles with his shoes, his friend tries to negotiate his way out of Georgia so that he too can live in Florida. It’s going to be tough love for him to leave this guy behind.

The path of fame never runs smooth. As so many of their predecessors throughout history, this musical band can’t seem to put their differences aside. As with so many musical duos, these two are forced to go their separate ways after a disagreement during a performance of one of their hits.

The Miracle of Conception – A Spectacular Video!

The Miracle of Conception - A Spectacular Video!