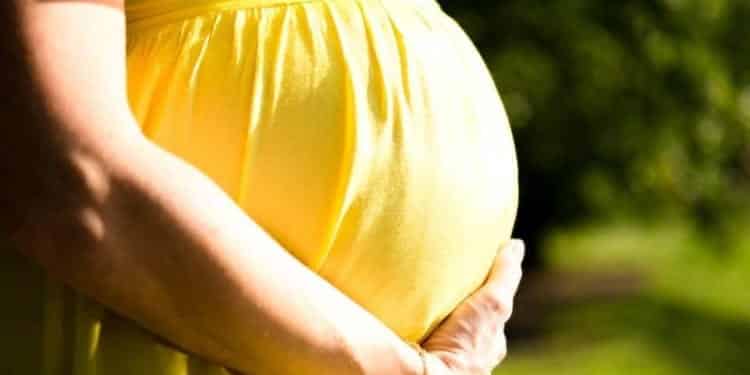 Despite the fact that health organisations are warning against the rise of caesarean rates in most developed countries around the world, achieving a vaginal birth after a c-section (VBAC) can still be a challenge. Caregiver attitudes and hospital policies with regard to monitoring and labour timeframes limit women’s choices and care options when seeking to achieve a VBAC.

Twenty years ago, there was no choice – once a woman had a c-section, any future births would be caesareans. Today, this rule no longer applies.

If you’ve had one or more c-sections, as long as your pregnancy is considered low risk, you should be given the option for a VBAC. Some mothers choose to VBAC at home to avoid the restrictions they may face in a hospital setting.

Women choose to have a VBAC for a number of reasons:

Despite the amount of research that has been carried out on VBAC births and the likely risks in different scenarios, there is still plenty of misinformation floating around.

If you are considering a VBAC, it’s important to do your research and understand the risks as they apply to your specific situation and medical history.

Here are 4 common myths about VBACs that simply aren’t true:

VBAC Myth #1: Uterine Rupture Is A Big Risk If I Have A VBAC

The risk of uterine rupture is often stated as a main reason against trying a natural birth after having a previous caesarean.  You can read more about what is uterine rupture here.

Uterine rupture is in fact very rare. A study in the UK in 2012 showed that overall risk of rupture was 0.2%. You are more likely to require a c-section due to other medical complications — such as cord prolapse or haemorrhage — than a uterine rupture.

Although there is an increased risk of uterine rupture due to potential weakness around the caesarean scar, this depends on the type of incision that was made and its position. According to figures from the Mayo Clinic, uterine rupture affects less than 1% of women who have had a low transverse uterine incision. This incision is standard procedure for most c-sections and involves a low side-to-side incision as opposed to a classic vertical one.

Before making an informed decision about VBAC, you should confirm the type of incision you have, and what the risks are likely to be for your specific situation.

VBAC Myth #2: You Can’t Have A VBAC If You’ve Had More Than One C-Section

Again, it’s important to be informed about your specific situation, but these findings show that vaginal birth should be an option for all low risk women.

VBAC Myth #3: You Can’t Have A VBAC If You’re Pregnant With Twins

The American College of Obstetricians and Gynecologists (ACOG) issued new guidelines on VBAC that state women who are pregnant with twins should be offered the option of VBAC, as long as the previous scar was low transverse and there were no other risk factors.

According to studies in the US a twin pregnancy/birth does not have a higher risk of uterine rupture after c-section than a singleton pregnancy.  As long as the previous scar is in the right place and there are no other risk factors, giving birth to twins shouldn’t automatically disqualify you from trying a VBAC.

VBAC Myth #4: My Obstetrician Doesn’t Do VBACs, So I Can’t Have One

Hospitals and obstetricians can vary significantly in their attitude towards VBAC, so it’s worth getting a second opinion if your caregiver or hospital have restrictive policies or refuse you the option of having a VBAC. Most hospitals require there to be an anaesthetist in the building or in close proximity at all times, but this can be more difficult in smaller hospitals. Whatever you decide, make sure you do your research so you are aware of all your options.

VBAC has a number of advantages including faster recovery times, reduced medical intervention and less chance of repeat c-sections for future births. By educating yourself and understanding your options you can make the best choice for you and your baby.

Don’t forget to check out our other VBAC articles, including:

Mixing Breastmilk and Formula – Is It Okay?

Mixing Breastmilk and Formula - Is It Okay?